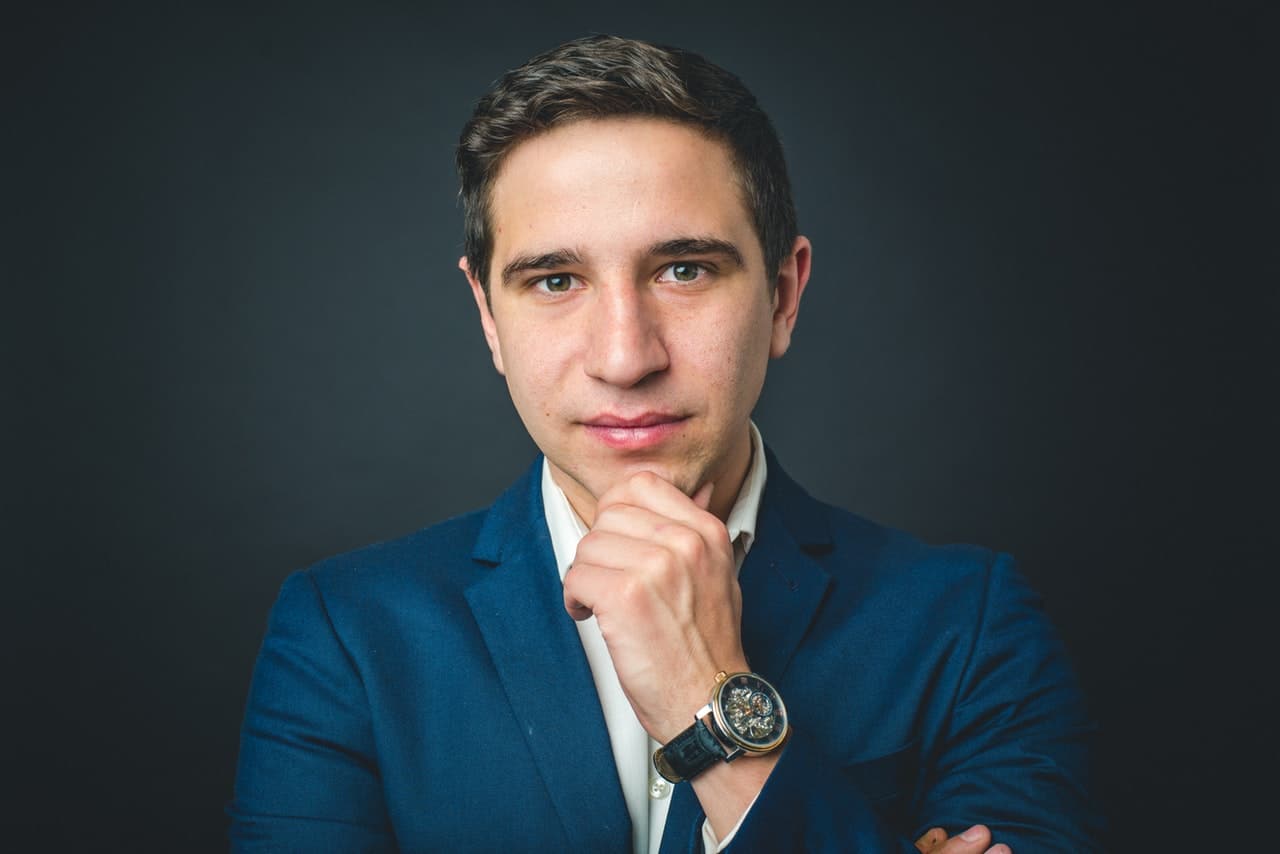 Getting Your Message Across and Being Memorable

Anything to do with change can often be challenging to communicate. To be memorable and to get your key messages across, you need not only need to think about the why, how and the what (ie. Simon Sinek’s Golden Circle framework) you also need structure.

A presentation, meeting or discussion has three elements to it, the beginning, the middle and the end, obviously. Each part is critical but each has a different effect.

The beginning links into the term ‘primacy of learning’ – this is when you are likely to have the greatest effect. This is where you need to make your key points in putting forward your proposition. It is what the listener is most likely to retain cognitively. Many people thread their key thoughts throughout a presentation but this will only dilute the effect.

The end is also critical as it benefits from the ‘recency of learning’- we all know that what you hear last is likely to remain with you, but not to the same extent as what you hear at the start.

Primacy of learning is king in the process.

This brings us to what you say in the middle to be effective and to reduce the clouding over effect in the eyes of the people you are presenting to.

So how do you make this section effective?

Hedwig von Resotrff (1906-1962) a German psychiatrist identified what she termed the “isolation effect”, now known as the von Restorff effect. Essentially when multiple homogeneous stimuli are presented, a stimulus that stands out from the rest will be remembered more effectively.

What does this mean for your presentation? You’ll need to seed the middle with interesting inserts to break what could be the monotony of the middle. This is not to say the middle is not important but it’s likely to be filled with ‘what, when, how’ type details. For example, while providing details you might want to throw in an interesting story, experience or anecdote.

The logic of this is simply demonstrated, if you were given a list of tasks to undertake and all the tasks were in black ink but one was in blue, the one you’re most likely to remember well is the blue.

The other important technique in the middle section is to selectively use repetition, particularly for the information that is important for the listener to retain. However, repetition should be used sparingly as it can become annoying if you repeat everything. To quote William Rastetter, CEO of IDEC Pharmaceuticals, ‘The first time you say something, it’s heard, the second time, it’s recognised, and the third time, it’s learned.’

Another important technique is to make the middle interactive – ask questions and seek input, particularly if it supports your proposition. Participants aligning their comments to your comments will either directly or indirectly lead to greater retention in their memory. I like the observation that ‘when you’re introduced to someone the only name you’re likely to hear is your own’.

These are some simple techniques to help you communicate change (or anything actually) with impact and therefore making the message memorable.