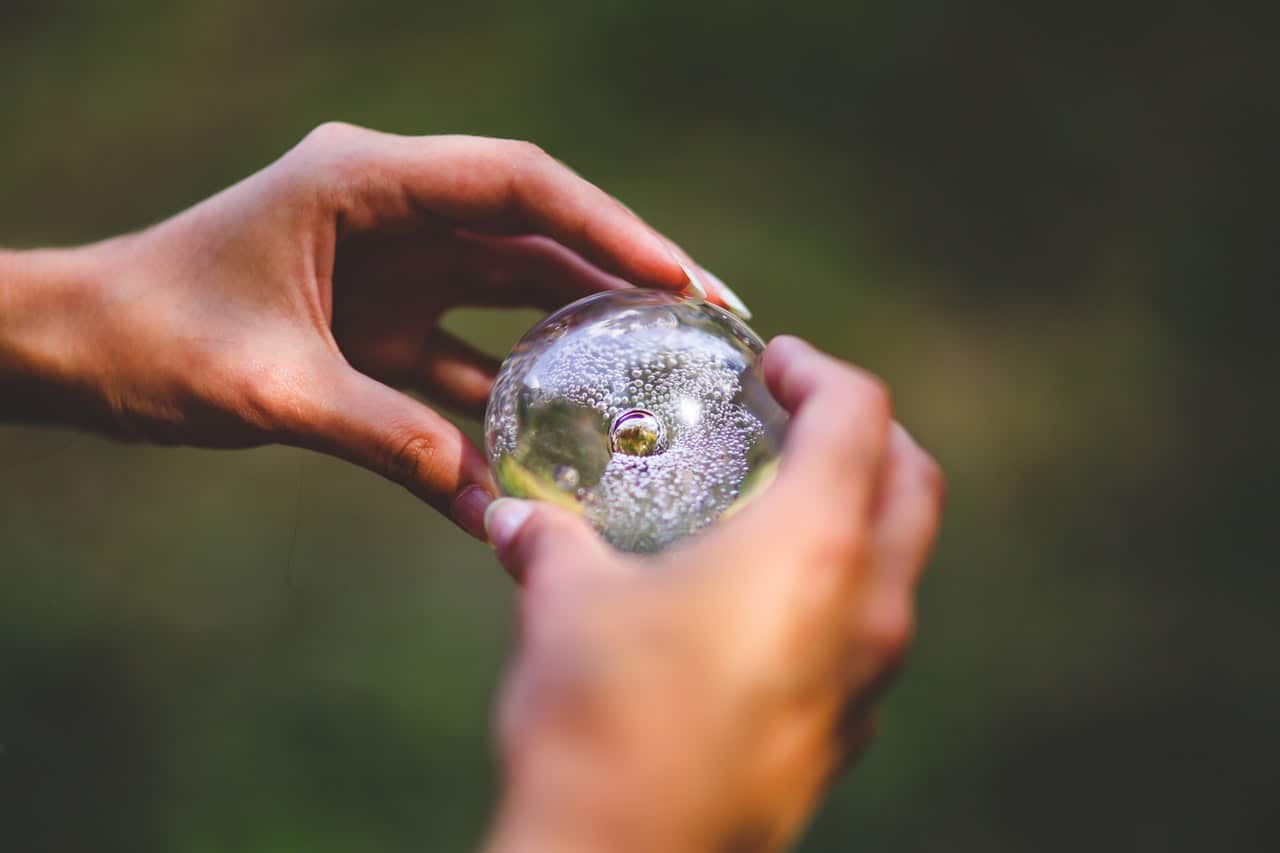 Did Charles Handy have a crystal ball?

In May 2001 I had the good fortune of attending a well-known conference within the UK HR industry on board the Oriana. This event is an annual tradition and held on the ship for three days during which time delegates are able to attend a variety of discussions on emerging people issues and, of course, network like machines with an assortment of suppliers, peers and organisations represented.

That year the keynote speaker for the conference was Charles Handy, a great thought leader who, with Irish wit and charm, did not disappoint in the clarity of his view points or challenging the status quo. I got to meet him briefly with this wife Elizabeth as they had chosen to remain on board for an additional three days of the conference (other speakers had scurried off before setting sail on Friday night).

Handy introduced a rapt audience to his latest book at that time, The Elephant and the Flea, which proclaimed the rise of ‘fleas’ – or individuals who would work independently, flexibly and creatively across a number of organisations in their career – versus ‘elephants’ who remained stable in their careers working for a large corporation. Amongst the many ideas that he puts forward in the book Handy identified four key challenges for organisations over the coming 20 years:

Fast forward to 2016. Bombarded with the rising impact of the freelance economy, numerous reports on the future of work – including one from the World Economic Forum – the rapid acceleration of technological and social change and the words of Charles Handy are once again ringing in my ear.

We have been talking a lot about the future of work in the Change2020 hub, particularly as we pursue our vision to Embrace Ambiguity. Today we live in a VUCA world – volatile, uncertain, complex, ambiguous – and the pace of change is relentless and rapid. It requires news ways of thinking and a new mindset to gain competitive advantage and deliver impactful leadership. Moreover, the greater connection between people and organisations is changing the language of work and the expectations of the customer or client. It’s entrepreneurial meets big business in the face of massive disruption. Charles Handy was both right and way ahead of his time.

However, the most humbling recollection of hearing and meeting Charles Handy at the HR Forum is not only the relevance of his words but the timing of them. In May 2001 the world was breathtakingly different. There had been no 9/11, 7/7, Lehman Brothers collapse, technological revolution, GFC or Facebook (or any other social media) to accelerate the pace of change as all of these events have. A few short months later and we were staring at our TV screens (no tablets then people) for days – in my case at our local in London – as we grimly watched the events of 9/11 unfold.

Putting this into perspective for me in 2016 reminds me of three things: how far we have come, how far we have to go and how embracing new ways of thinking – and views about this issue – is going to be the key to building a sustainable future in business and as leaders.