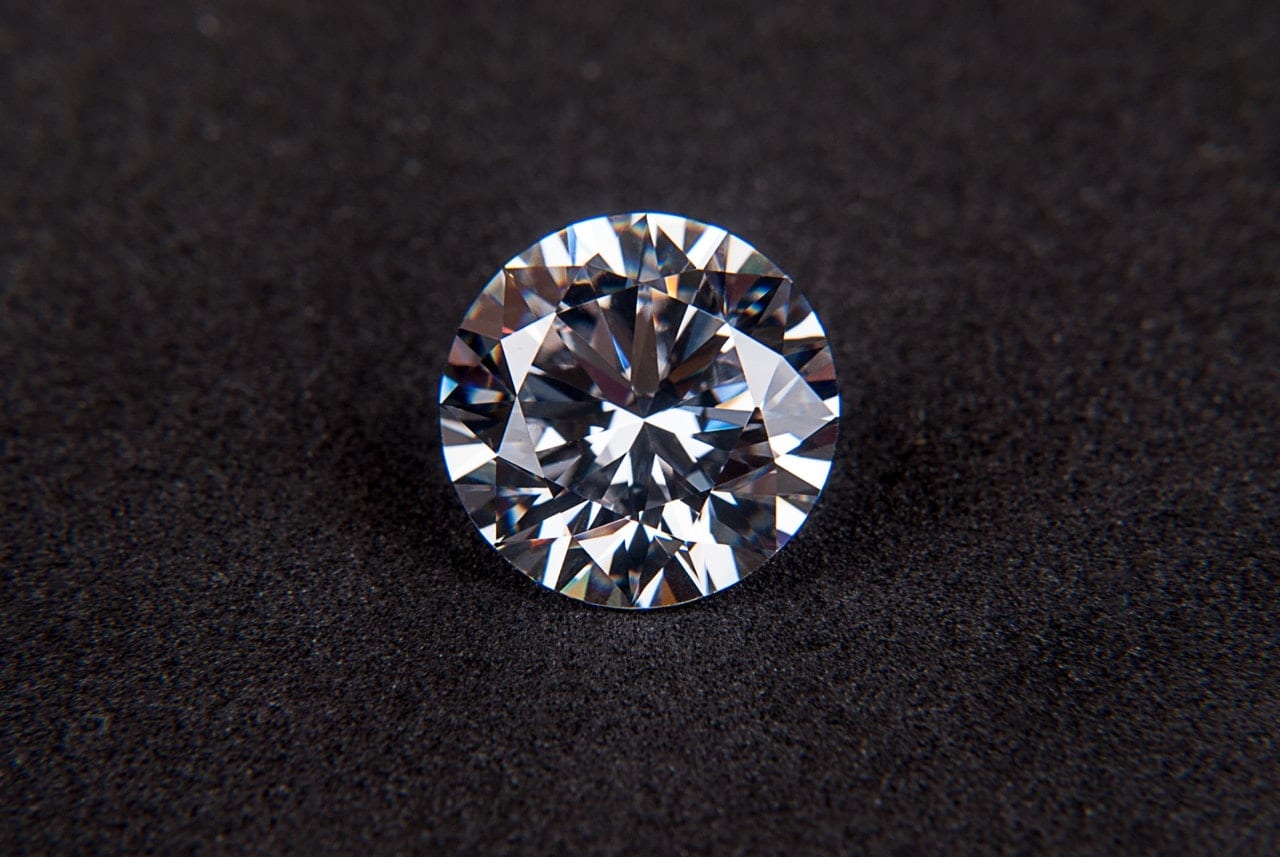 I was speaking to my 13-year-old niece the other day and she was telling me about a situation where she was fearful of putting her best self forward as she was worried about what others could think or say. She reminded me of myself at that age – not only in looks – but also in thinking.Fast forward a few decades (quite a few actually) and while the 13-year-old version of myself sometimes emerges – this behaviour thankfully, has (mostly) long gone.

I was also speaking with a client (let’s call her Vera) about where her self-worth came from. That is, from within or externally. The question I asked was, how does she validate her importance, value or contribution.  Vera said she spends a lot of mental energy trying to please others; worrying about what people will think of her; being fearful of being rejected by others; and placing too much importance on others’ opinions.

When I asked Vera what was the impact of this, she said it was exhausting and she identified that she was starting to behave in ways that were not the best or true version of herself. Her honesty blew me away.  She said that she was starting to become more competitive – with a pre-occupation of being better than others; she was always trying to be the “smartest” in the room (instead of letting her team members shine); she was taking on more and more work (while others stood back); she was over-preparing for every meeting so she would hopefully have “all the answers”.

For Vera, relying on others for validation; approval; feeling of worth was not sustainable.  In addition, she was becoming less effective because of it.  She had come to that realisation.

Awareness is the First Step to Change Deeply Engrained Behaviours

So, what was some of the advice I offered Vera?

Changing deeply engrained behaviours is hard, but being aware of them is the first step to change.

I am looking forward to working with Vera to see her sparkle from within.