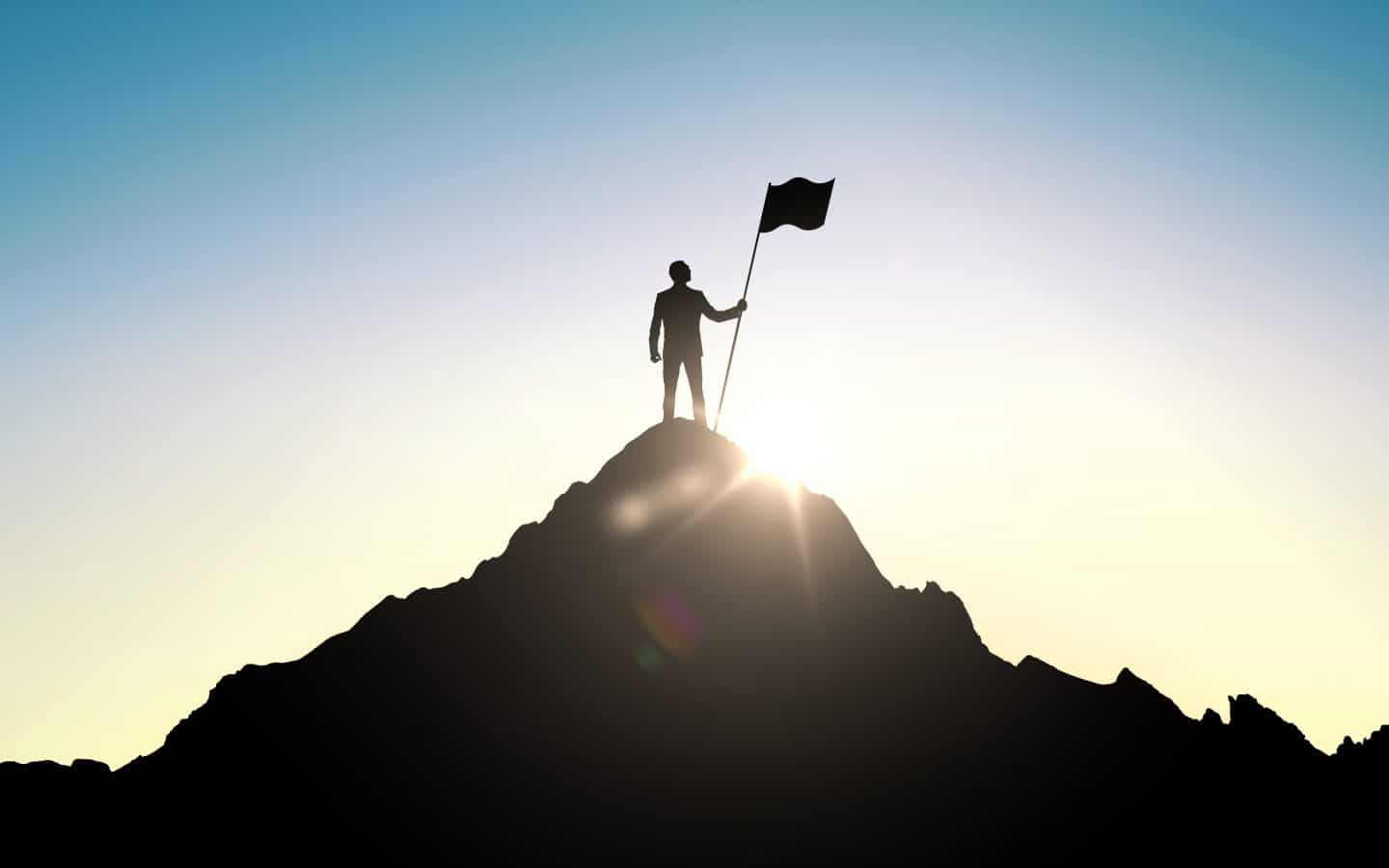 Effective leadership – it IS all about you

When Paul walked into the office, he rarely established eye contact and seemed to ignore people around him. He was known to simply walk away if asked trivial questions and would often seem distant and distracted during meetings. Feedback or direction from Paul was similarly vague and unhelpful.

Sadly this “absentee” behaviour was not a one off. Yet people around Paul continued to accommodate him or modify their own behaviour to make up his level of disconnection. Why? Because Paul was the Executive General Manager.

As change consultants, we encounter a number of leadership styles, including leaders like Paul: leaders who are either unaware of the damaging impact of their indifference, or choose not to care. They have the title (and rewards) of a leader, but for one reason or another, don’t exhibit the qualities of a good leader.

While Paul was not overtly destructive, his “absentee leadership” was having a negative impact on the effectiveness of his team. Paul wondered why there was a lack productivity, innovation and creativity in the business, and why he was unable to shift the business out of the current holding pattern.

We all have “those” days; days where things go sideways for no apparent reason, and some days worse than others! While we can’t always control our circumstances, we do have a choice – in both our professional and personal lives – as to our responses, reactions and how we behave. The starting point is to become self-aware of our modus operandi. From here we can become more deliberate about our responses and choosing a cause of action.

Actively choosing to embrace the qualities of a good leader

To discover why he wasn’t achieving the outcomes he expected, Paul (somewhat reluctantly) completed a 360-degree assessment as part of a review of the business. This provided him with specific and constructive feedback that was qualitative and quantitative which he could not ignore. His initial reaction was sheer surprise and defensiveness.

After a number of challenging and confronting conversations, Paul was finally willing to recognise the impact his actions were having on those around him and realised his need to take accountability for his behaviour.

Paul could have stopped there. He was aware of his behaviour and accepted that he needed to do something different for the benefit of the people and the business. Changing those behaviours was, and often is, the hardest part. Paul’s final step was to identify his triggers, label how he was feeling and then choose a course of action.

Paul chose a course of action: to be deliberate about his behaviour.

To help him be more aware of his actions and, in turn, become a more effective leader, he chose an internal confidante to provide honest, constructive feedback and hold him to account. Paul gave his confidante permission to let him know when he was slipping back to his old ways and old habits so he could adjust his behaviour as needed.

It IS in your control to choose how you respond. It IS time that, as a leader, you get deliberate about your behaviour. Effective leadership IS all about you.