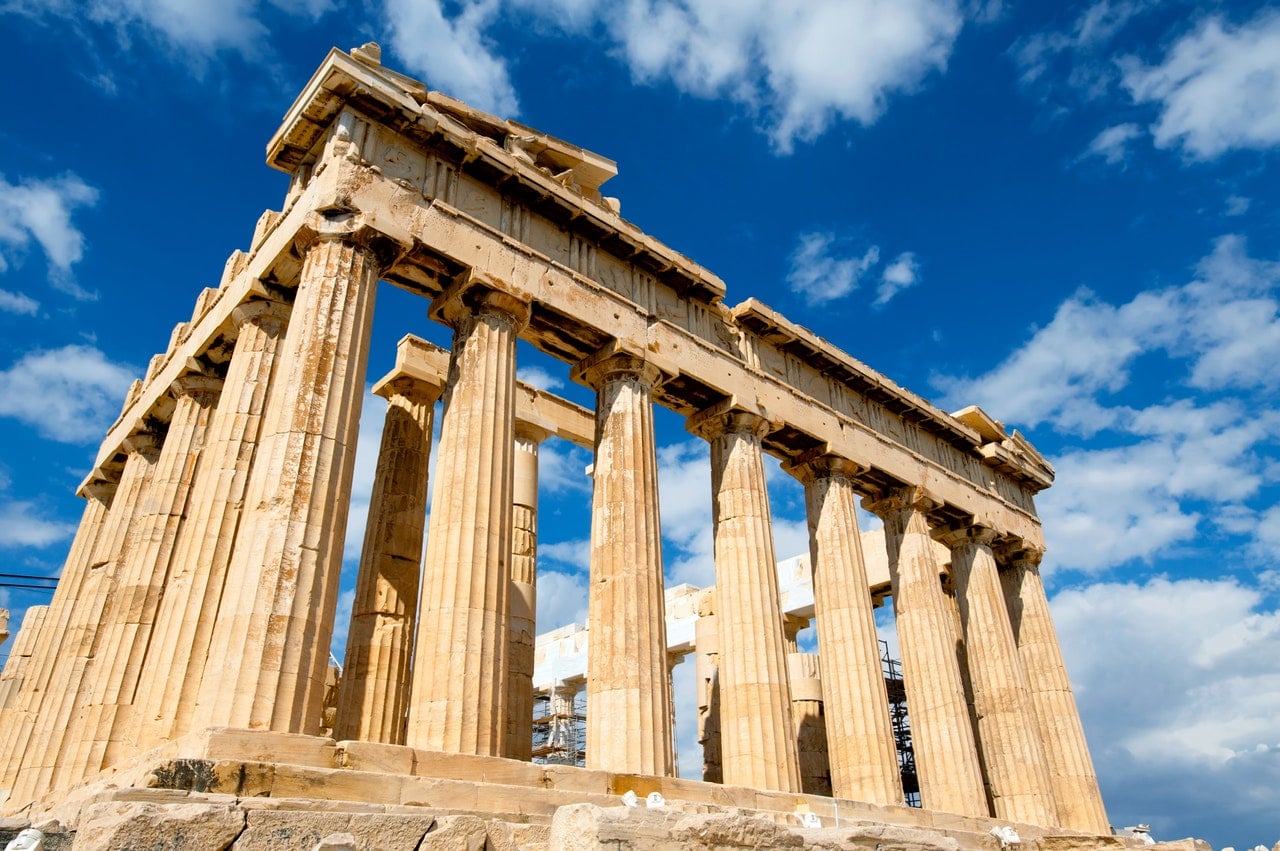 ‘Hubris’ or ‘Arrogance’ – A Workplace Problem?

The ancient Greek word ‘hubris’ means ‘arrogance’ in modern language.  ‘Hubris’ still gets a run in modern usage, usually directed at politicians to denote a detachment from electors.  It can be a problem in the workplace as it goes hand in hand with other negative traits.

The birth of democracy is assigned to 5 BC when it was the political model for Athens.  Essentially, everyone who was entitled to get a vote on all issues.  It was estimated that this allowed about 60,000 people to vote, excluding women, slaves and non-Athenians.  At the end of each year the voters were asked to cast a vote on the politicians whom they believed demonstrated the greatest amount of ‘hubris’, the unfortunate winner of the vote was then banned from Athens for ten years due to their belief that this extreme level of arrogance could lead to irrational and selfish acts.

It’s unlikely that workplaces will introduce the Athenian concept of dealing with ‘hubris’ but it has some attractions!

Is arrogance a problem in the workplace?

First of all, it portrays a certain exclusiveness, at odds with generating a positive and collaborative team.  While the workplace is largely a hierarchical establishment, this feature should be downplayed to get everyone to contribute beyond their level of appointment, it’s important people exceed their own expectation of their capacity to improve performance.  A reminder of where they stand in the pecking order does not support collaboration, co-operation or engagement.  People end up operating as puppets – which is neither good for them or the organisation.

Secondly, this is not to say that ‘hubris’ is necessarily a hierarchical feature.  I’m sure we’ve all worked in places where a new arrival is confident and smart and is happy to let everyone know it.  Using these fabulous traits for evil rather than good may result from an air of arrogance.  This attribute can derail individuals, teams, outcomes and organisations.

Thirdly, some believe ‘hubris’ on occasions can be justified because it’s essential to achieving great things. Steve Jobs’ style of operating is well known, the smartest and most arrogant person in the business but presumed necessary for Apple to achieve its market dominance. I am yet to be convinced about this but I only have anecdotal feedback and observations to support this position.

Fourthly, a culture of arrogance can be the end result when organisations tolerate top-down hubris.  This came to light through “Volkswagen’s Dieselgate scandal” and the subsequent investigation. This culture cost the CEO his job, tarnished the company’s reputation and resulted in significant fines.

It is time to tackle arrogance.

Fortunately, arrogance is a cluster of changeable behaviours, driven by relatively malleable beliefs. The starting point is admitting there is a problem.  This may be painful for both individuals and organisations. It will also take a desire to change, time and focused commitment.

For those people who display a bucket load of ‘hubris’ and no desire to change – it is probably best to cut your losses and exit them. This has a hint of an ‘Athenian’ approach without the vote.